The first thing that comes to mind about Maui is that it is extremely beautiful!

It is very laid back with quaint, small towns and plenty of sights to see.

While in Maui we stayed at the Sheraton and it was gorgeous. The whole foyer is open with a great view of the ocean and Kaanapali Beach. It also over looks the island of Lanai, which you can take a boat ride over to for the day. Every night the hotel has a cliff dive. A man lights torches and at sunset he walks up the cliff and dives off into the water. It has a very spiritual meaning in Hawaii:

“As the sun begins its slow dive into the ocean, torch lighting signals the nightly ritual of Lele Kawa (cliff diving). Legend tells us the last chief of Maui, Kahekili (Thunderer), proved his spiritual strength by leaping from sacred Pu’u Keka’a to the Pacific. With sunset painting the sky, a young cliff diver honors his heritage each evening by re-tracing footsteps in the sand on Kaanapali Beach. A chant of old Hawai’i begins the progression of our warrior; the echo of the conch shell announces his arrival. He leaves a trail of glowing torches surrounding the lagoon as he makes his way to Black Rock. Upon reaching the summit, he offers his torch to the ocean below, casts his flower lei into the sea; and finally takes the breathtaking dive from Black Rock into the rolling surf below.”

The hotel pool is honestly the prettiest pool area I have ever seen. It winds throughout the hotel grounds with small slides and around the pool bar. They also have snuba gear you can rent because they have huge and gentle sea turtles that you can swim with at the beach. I remember seeing one that was so big, I thought it was a rock and then it started moving. 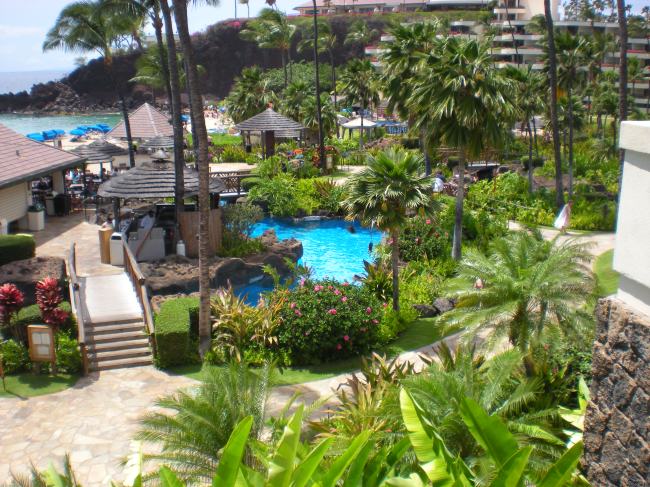 One day we did a part of the road to Hana and took a hike to Twin Falls, a waterfall that is located in this lush tropical rainforest. When we got there, people were jumping off into the pool below.

We were going to do the entire road to Hana but we were scared to as I get very car sick. Here is the description of the road to Hana:

“The Hāna Highway is a 68-mile (109 km) long stretch of Hawaii State Routes 36 and 360 which connects Kahului with the town of Hāna in eastMaui. Although Hāna is only about 52 miles (84 km) from Kahului, it takes about 2.5 hours to drive when no stops are made as the highway is very winding and narrow and passes over 59 bridges, 46 of which are only one lane wide. There are approximately 620 curves along Route 360 from just east of Kahului to Hāna, virtually all of it through lush, tropical rainforest.”

As you can see, even the people with the strongest stomachs said it is a hard drive but it pays off as it is beautiful. We did about ten-fifteen miles in and after the waterfall, turned back.

We also went to the Haleakalā Crater. This was really cool because you drive up a mountain (they also have bike tours) and pass through the clouds. 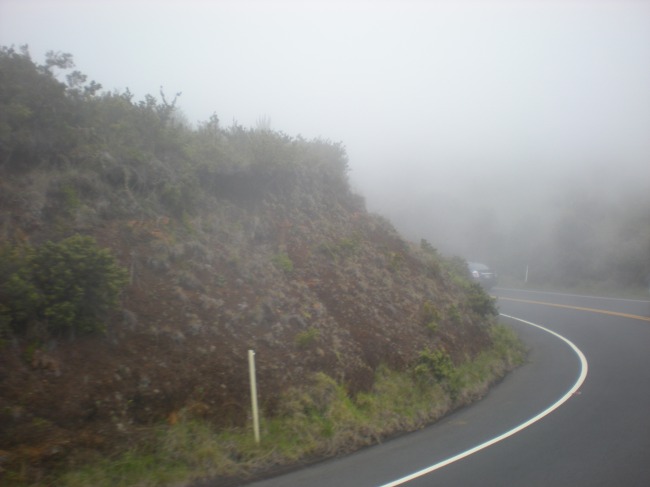 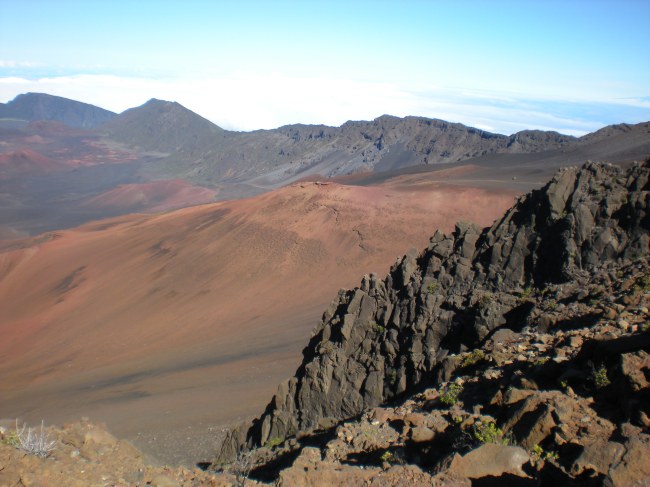 Every night we went in to downtown Lahaina. It is such a cute, quaint little town with a ton of shops and dining options. One night at dinner, we were sitting outside overlooking the ocean and watched a group of whales swimming together in a pod.

We got shaved ice there, which is similar to a snowcone except you pick the flavors and its “fresh” packed ice so its not as hard to eat. 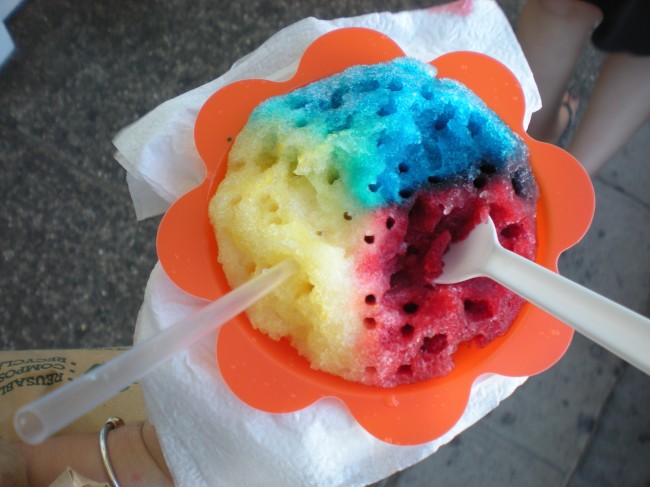 Each restaurant has their own Hula pie. Delicious! 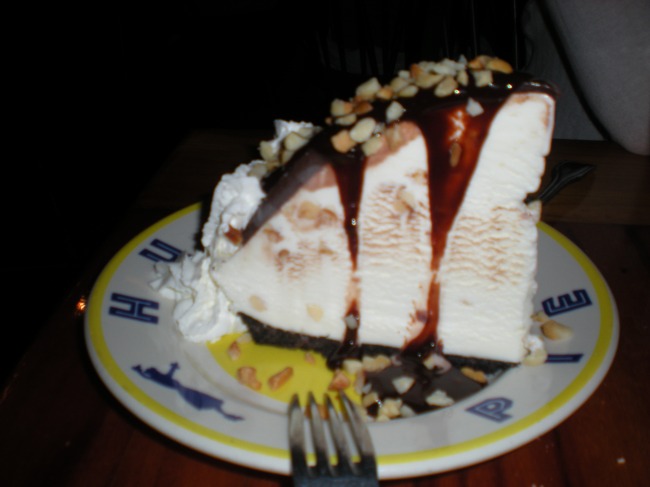 One night we went to the Mixed Plate for dinner and I got stir fry. It was so good, we went back the next night and all got the same meal!

We also took a submarine ride, which I highly recommend! We saw a shipwreck, sharks and other marine life. At one point, we were 129 feet below the surface.

I honestly loved this vacation so much. I had wrote a previous post about Oahu that included going to see the Arizona at Pearl Harbor. We went to Oahu for two days and then went to Maui for 7 days. I didn’t want to leave.

There was so much to do on each island. I wanted to go ziplining and a helicopter ride in Maui but the helicopter ride was very expensive and two members of my family are scared of heights. (I ended up going ziplining about a year later in New Hampshire instead).

Things do close earlier in Maui, which is why they say it is a honeymoon vacation destination. Oahu is more built up and definitely a city. I loved both but they are very different. To me, Maui was paradise.

Below are some other pictures of our trip.

What was your favorite part of Maui? 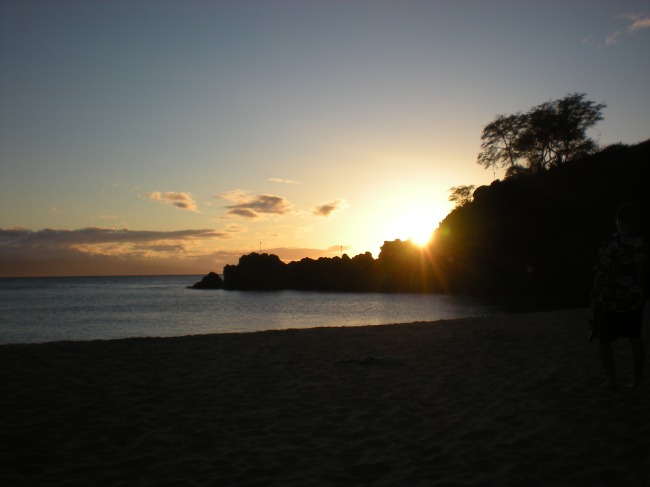 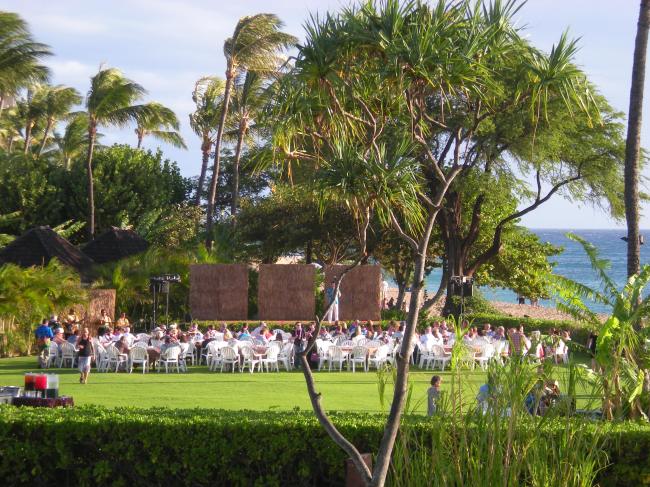 (they have a traditional Luau at the hotel as well with stations to learn how to do things. It is pretty expensive but people were having so much fun. Also the menu is made up of mostly seafood and I don’t eat seafood.) 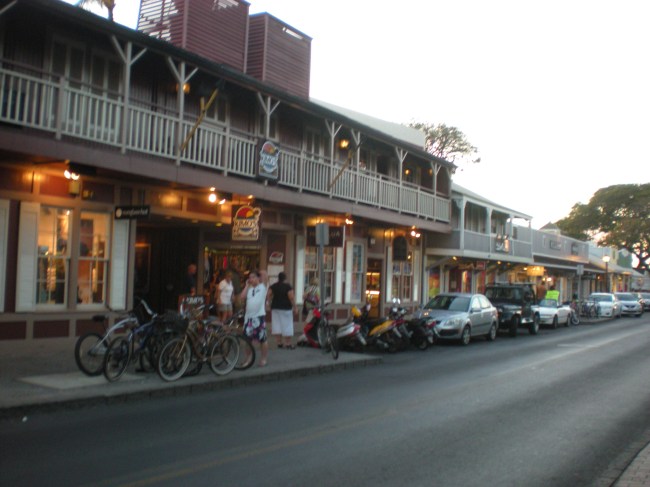 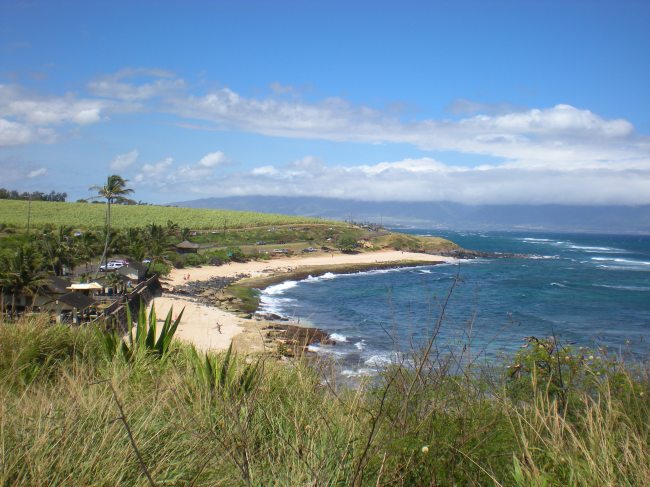 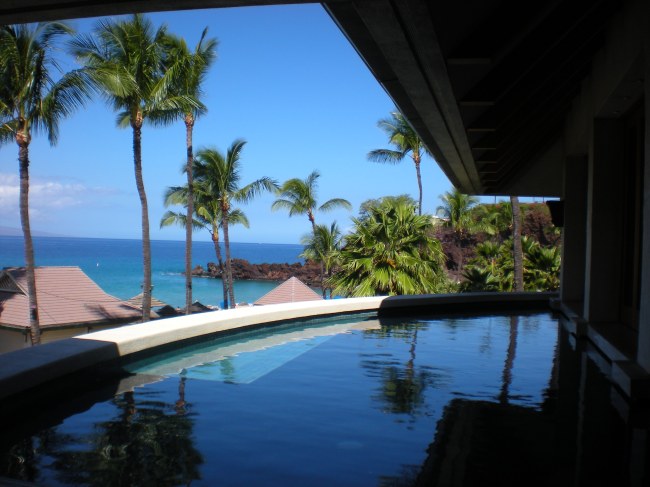 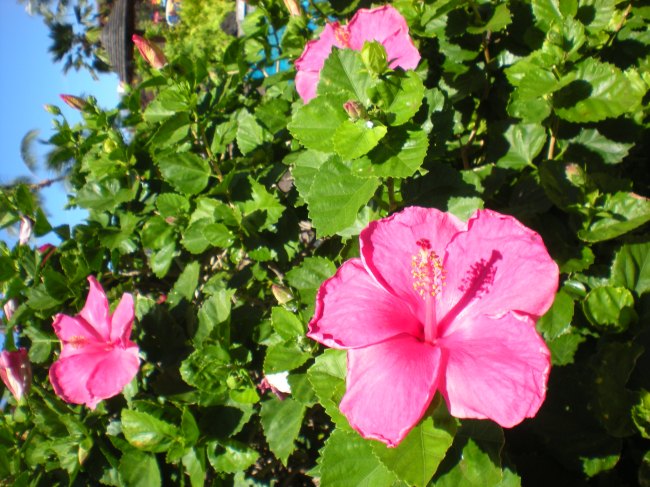 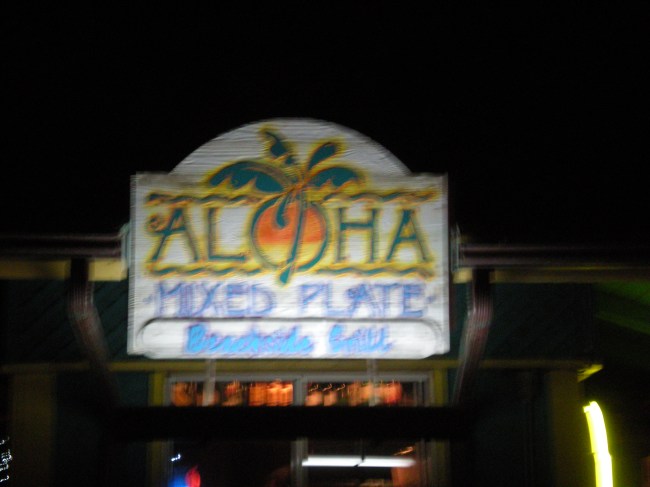 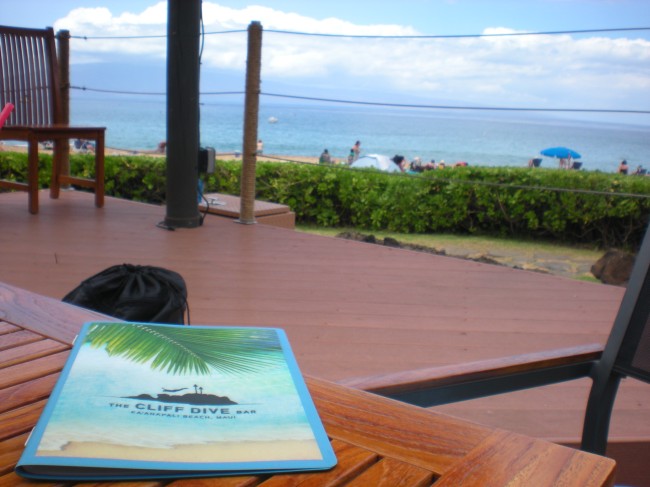